African Saints (from the Prologue of Ohird):

March 16th:  Sabinus of Hermopolis, Egypt (303) – A Syrian who lived in the Egyptian city.  Sabinus was betrayed by someone he aided and was drowned in the Nile River.

March 20th:  Photina the Samaritan Woman – She spoke with Jesus in John 4:4-31.  She and her two sons and five sisters evangelized in Carthage after the Lord’s Resurrection.  They were arrested and sent to Rome where they were martyred by Nero.

March 21st:  Bishop Serapion of Thmuis, Egypt (358) – Serapion was a companion of Anthony the Great and was the Abbot of a monastery with over 11,000 monks.  Four lessons are attributed to him in the Sayings of the Desert Fathers. 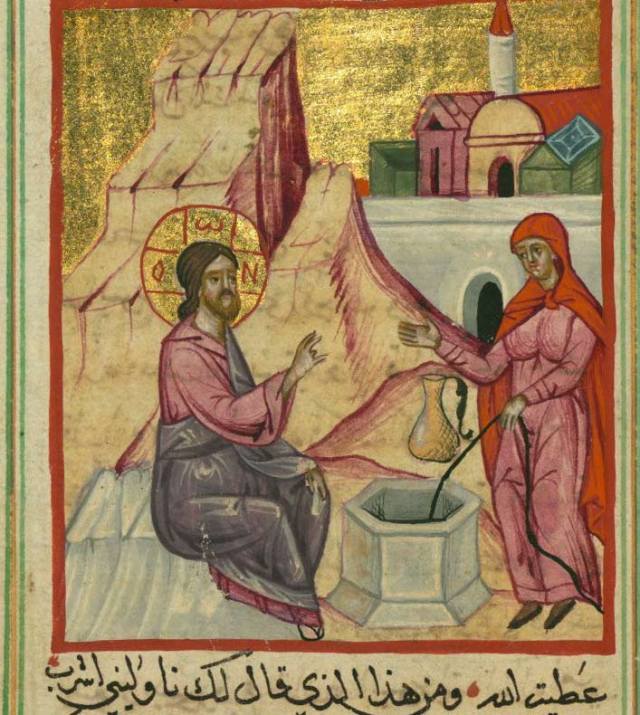 “Don’t think that sickness is grievous.  Sickness accompanies us only to the grave, but sin follows the sinner even after the grave.” — Abba Serapion