African Saints (from the Prologue of Ohrid):

March 10th:  Venerable Mother Anastasia the Patrician of Alexandria (567) – A former lady in waiting in Constantinople, Anastasia became a monk in disguise in Egypt.

March 11th:  Sophronius, Patriarch of Jerusalem (638), Venerable George the Sinaite (6th century) – Sophronius was born in Damascus and wrote The Spiritual Meadow after visiting and learning from Egyptian ascetics.

March 15th:  Martyr Nicander the Egyptian (302) – skinned alive for tending to the bodies of Christian martyrs. 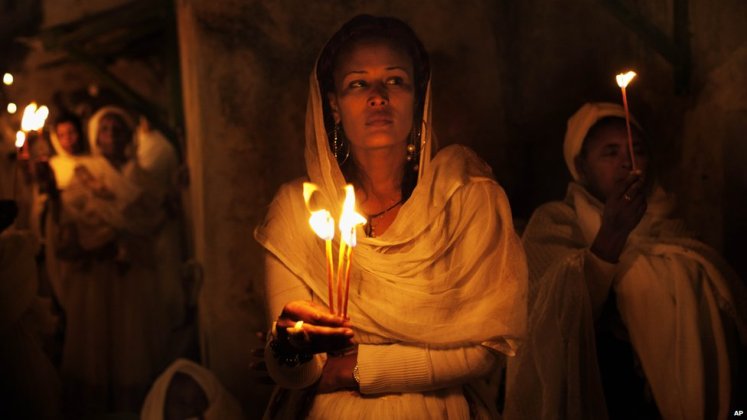 Unless we force our souls to stillness,  prayer, and silence, we cannot be saved.   — Nun Theodora Matericon #102