July 25th:  Eupraxia the Virgin (413)  She was the daughter of a nobleman in Constantinople and relative of Emperor Theodosius the Great.  Eupraxia and her mother moved to Egypt and worshiped at several monasteries.  She became a nun at seven years old growing in ascetic disciplines with age.  She reposed at the age of 30 in Tabennisi. 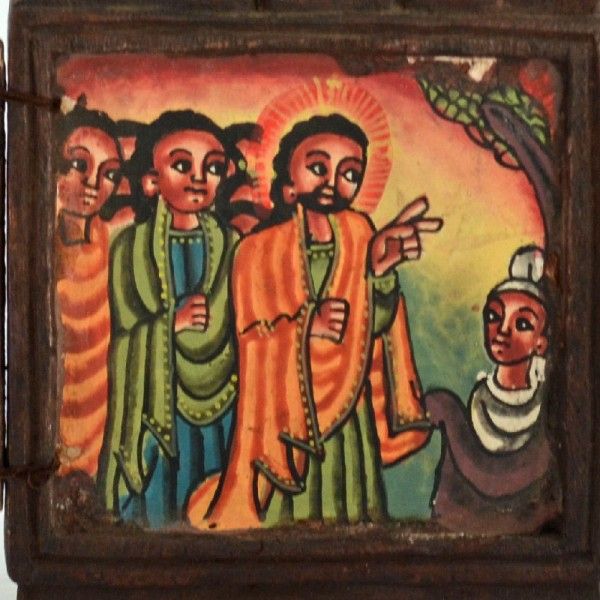 “If in any fall you say ‘Forgive me,’ then it will be forgiven.” – St. Syncletica, from the Matericon

“Do not be always wanting everything to turn out as you think it should, but rather as God pleases, then you will be undisturbed and thankful in your prayer.”  – Abba Nilus, from the Sayings of the Desert Fathers