African Saints (from the Prologue of Orhid)

April 29th:  John Tolaius, Patriarch of Alexandria (482) – He was sent to Constantinople to request that the Alexandrian Patriarchate be allowed to elect their own Archbishop.  The Emperor Zenon permitted this under the condition that John would not be the elected one.  Returning to Alexandria, John broke the promise and was elected Patriarch.  He was quickly removed by the Governor of Egypt for perjury.  (from Orthodoxy in Africa, by Archimandrite Chrysostom Onyekakeya, Archdiocese of Nigeria)

May 1st:  Prophet Jeremiah – One of the great prophets of the Old Testament Judah.  He was forced to go with a group of Jews to Egypt where he lived for four years before being stoned to death by his own people.  Jeremiah prophecied the fall of the Pharonic idols as Christ would come to the land as an infant.  Local Egyptians held him in high regard.  Alexander the Great had is body translated and burried in Alexandria,

May 2nd:  Athanasius the Great (see January 18th) – The commemoration of the translation of his relics and the miracles performed through them. 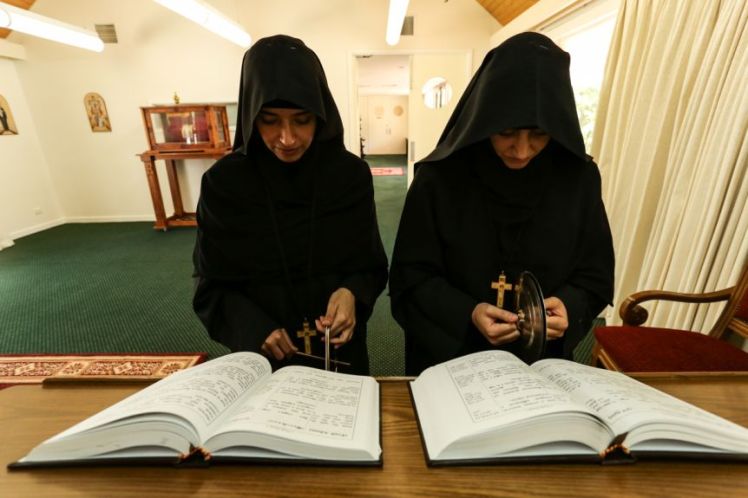 “Abba Lot; ‘Abba Joseph, as far as I can I say my little office, I fast a little, I pry and meditate, I live in peace and as far as I can, I purify my thoughts.  What else can I do?’  The elder stood up and stretched out his hands towards heaven.  His fingers became like ten lamps of fire and he said to him, ‘If you will, you can become all flame.'”  Abba Joseph of Panephysis, from the Sayings of the Desert Fathers

“One who has humility with tears scorches demons and they cannot come near him.”  Abba Isaac to Abbes Theodora, from the Matericon