June 4:  Zosimas of Cilicia (6th century) – A dedicated ascetic on Mt. Sinai, Zosimas was ordained Bishop of New Babylon in Egypt.  After years of service, he returned to Mt. Sinai where he reposed.

June 5:  Anoubius (5th century) – A well respected monk of Sketis, Egypt who was known for being clairvoyant.

June 6:  Bessarion the Great (466) – Born and educated in Egypt and learned monasticism from St. Gerasimus of the Jordan (March 4th) and Isidore of Pelusium (February 4th).  A devout ascetic who had once stood in prayer for forty days and nights without eating or drinking.  Despite hiding his ascetic practices, he was known to heal the sick and work miracles.  (Perhaps the same Bessarion in the Sayings of the Desert Fathers).

June 7:  Daniel of Sketis (420) – A disciple of Arsenius the Great who taught many monks.  Daniel buried St. Thomias (April 13th) after she was murdered by her father-in-law.  Eight lessons in the Sayings of the Desert Fathers are attributed to him. 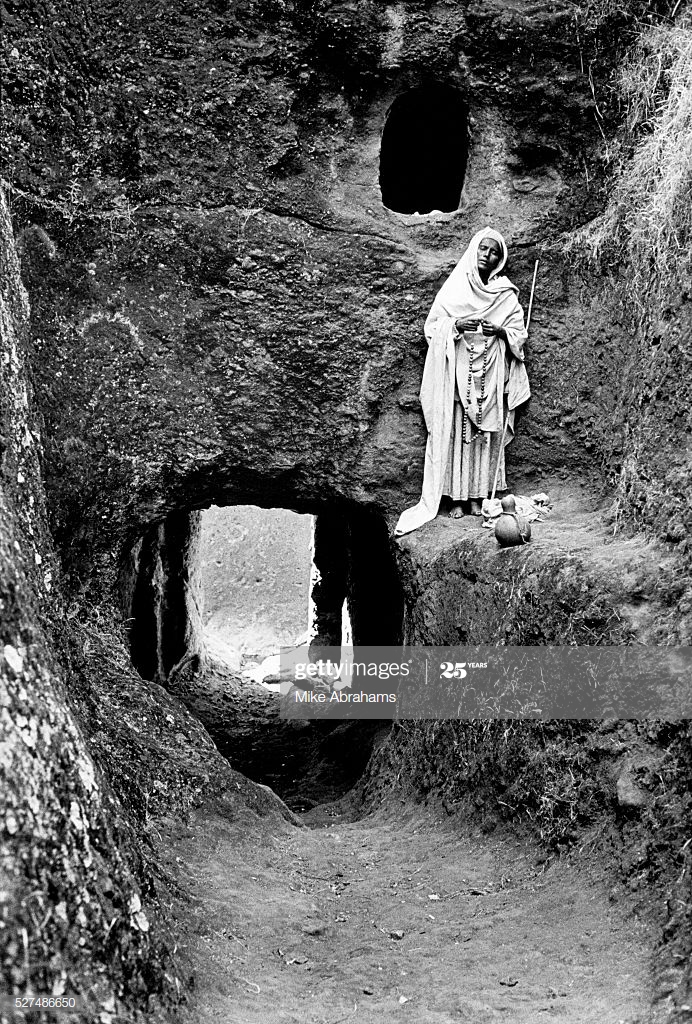 “Just as it is impossible to build a ship without nails, in the same way we cannot be saved without stillness, silence, and humility.”  Abbess Theodora, from the Matericon

“There is no other virtue than not being scornful.”  Abba Theodore of Pherme, from the Sayings of the Desert Fathers