It never ceases to amaze me how the Ancient Faith & Afro-American Conference brings us all together.  So many of us have now been a part of these Brotherhood gatherings that we have made the event a family reunion and homecoming combined.  It is the only time when one can see an African-American priest of a Serbian parish serve a Divine Liturgy with a subdeacon who was born in India.  This is where a white Hieromonk from California sings the praises of a 1950’s black spiritual singer  and serves the Divine Liturgy with a priest from the Alexandrian Patriarchate.  Instead of the typical Greek or Russian festival, the Brotherhood of St. Moses is the motley crew of Orthodox Christianity in America. 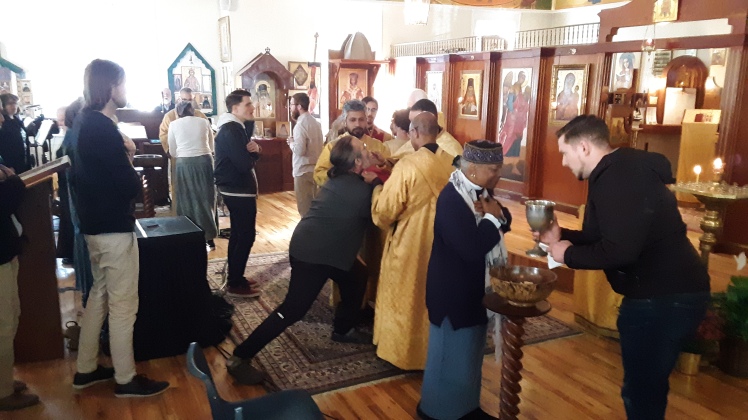 Yes, there is a highlight on the African-American Christian experience and how it relates to Orthodox Christianity. That is the point of our existence.  Yet, we are far from being a “black only” organization.  Our mixture of races and Church jurisdictions is a witness to what we should and must become if Orthodoxy is to make a significant impact in this country.

The preservation of culture and heritage is important. The ethnic communities that brought the faith over to our shores are certainly worth maintianing.  But, God didn’t make any one superior to the other.  From the early Church Fathers until the Byzantine period, “Christian” was a racial classification regardless of folk dances, foods, and skin tone.  Maurice and his Theban Legion gave their lives for their Germanic brothers and sisters.  Theophan the Recluse immersed himself in the spiritual wisdom of the Desert Fathers and Mothers making direct translations for native Russian believers.  Our Orthodox fore bearers weren’t seeking “blood and soil” as their home in this world.  Like Jacob, they “waited for the city wich has foundations, whose builder and maker is God” (Hebrews 11:10). 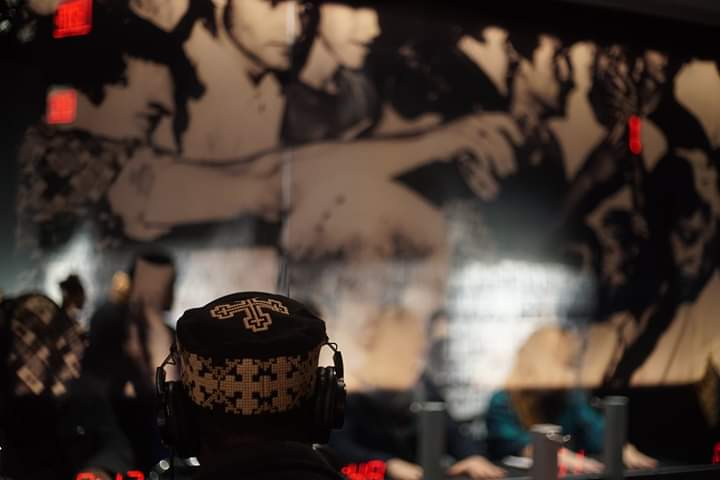 Broadening the scope of Orthodox Christianity in America does not mean that we can simply ignore the hard chapters of our past. Some of us had the chance to visit the National Civil and Human Rights  Museum.  Rather than use the un-Christian behavior of segregationist as a reason to remain seperate from one another, we strive to use the lessons of the past as a platform for forgiveness, repentance, and reconcilliation.  Only through our love for one another and unity can we offer America a different way than the toxic ideas of racial supremacy and mistrust. 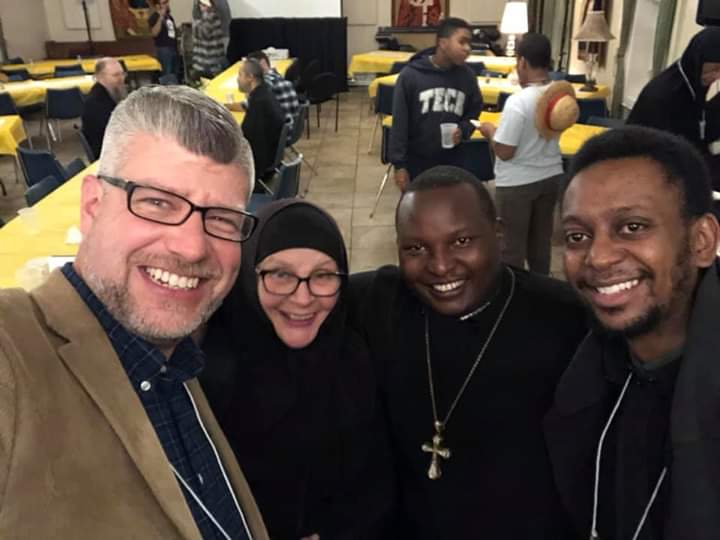 The great Russian missionaries to 18th century Alaska didn’t force their culture on the natives. Instead, they blessed the best of how the Aleuts and other tribes worshiped God and celebrated their identity.  Just as the Greeks endured enslavement by the Turks, many Christian African-American found Jesus and kept the faith despite being used as chattle and second-class citizens.  And there are several ignored and lost stories of whites who suffered as they stood alongside their black brothers and sisters.  We all have a wealth of backgrounds that make up the tapestry of America.  By seeking to be one with God as we are taught in the Orthodox faith, we can see what threads to weave with and the ones to be cut away.

There may not be a need to completely bring Orthodox Christianity out of it’s usual ethnic confines.  But, there are too many people in this young nation from a variety of backgrounds who are seeking something more than what is “relevant.”  We are a part of the ongoing body of Christ in the world dating back to His Nativity, Crucifixion, and Resurrection.  We have no other choice but to share ourselves.

One thought on “2019 St. Moses Conference: The Broader Scope of the Ancient Faith”