I just started reading “On the Prayer of Jesus” by St. Ignatius Brianchaninov.  I got hooked on the work of this 19th century bishop after reading “The Arena” during Great Lent.  Aside from his wise instruction to monastics which are applicable to us in the regular world, Brianchaninov frequently referred back to several African fathers including Macarius, Moses the Black, and Pachomius.  His work was an influence on Fr. Seraphim Rose, whom I greatly admire.  Even as an inquirer into Orthodoxy, I made it a point to avoid the Jesus Prayer (Lord Jesus Christ, Son of God, have mercy on me, a sinner) as it seemed to be a cliché among people interested in the Church.  Since I began making the prayer a part of my personal rule, I do feel myself growing spiritually and have been able to set aside distracting thoughts more quickly. I figure if I am going to use the prayer, I need to get some wise instruction on it.

No sooner than I hit the second chapter of the book than this Russian schooled me on a spiritual history that African American Christians have not been exposed to and need to know.  A Roman soldier who was a native of Carthage, Neokorus served in Jerusalem during the same time as the passion and resurrection of Christ.  After hearing the Gospel, he was baptized and shared his faith with is family.  Among those who accepted Christianity was his grandson, Callistratus, who would also serve in the Roman army.  His pagan colleagues noted how he refused to worship idols but spied on him as he prayed repeating the name of the Lord Jesus.  For this, he was martyred.

Of course, this story is not in the Bible.  Therefore, Western Christians of all races would not have known it nor would consider it very important.  This is a shame.  The Jesus Prayer is one of  the most beloved prayers of the Orthodox faith.  It is the means in which monastics and non-monastics fulfill St. Paul’s call for believers to pray without ceasing.  There are few words in this simple sentence.  It is based on the Lord’s parable of the Pharisee and the Publican to show how humble repentance justifies a man more than a clerical office and obeying laws.  And here is a story of an African who continually prayed on the name of the Lord and refusing the name of any other god and dying for his faith.  Such a story should fit into any black American church.

A Greek icon of St. Callistratus

This is especially true as some of our ancestors embraced the suffering Savior who died to this world and was resurrected giving the promise of new life to those who would serve him.  There are stories of slaves who were beaten because they held prayer services or prayed on their own without “permission” from their masters.  There is no doubt that the first prayer our ancestors cried out was, “Oh Lord, have mercy.”  The Jesus Prayer is very relevant to the African-American as we share the historical bond that was made in the blood of St. Callistratus in an army garrison and “Cletus” on a whipping post. 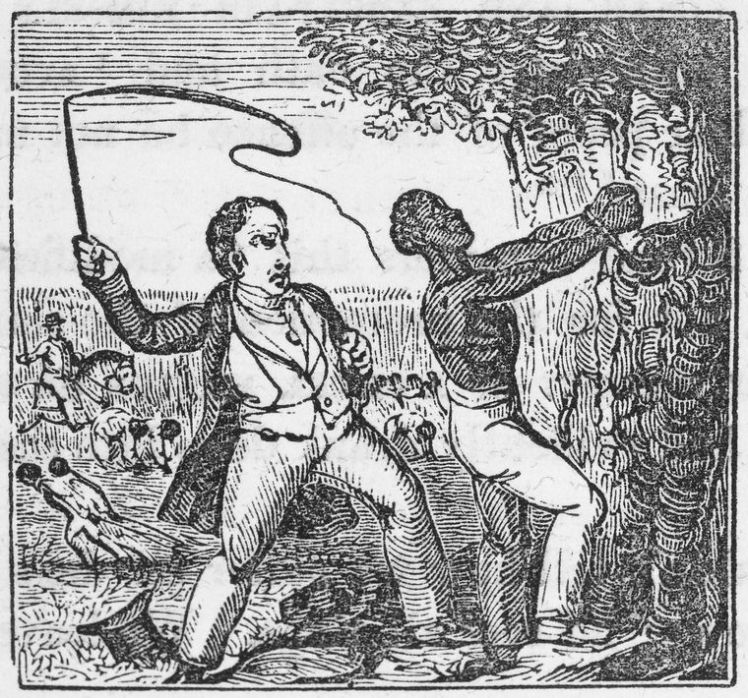 Lord Jesus Christ, Son of God, have mercy on me, a sinner

This bond was and is for all humanity.  Christians of all races faced persecution and death for the first 300 years of the Church.  First the Copts and Antiochians, then the Greeks and Serbs were brutalized by the Turks as Byzantium fell.  Ethiopians as well as Russians were oppressed in our modern era by godless communist.  But the simple prayer to our Lord for mercy and confession of our sinfulness helped to carry us through these historic horrors.  All have sinned, all have suffered, all can make the same appeal to the God who conquered death by His death and grants great mercy to all who call on him.  Let us share this blood-bond prayer with all peoples and nations.

One thought on “The Jesus Prayer: A Blood-bond”